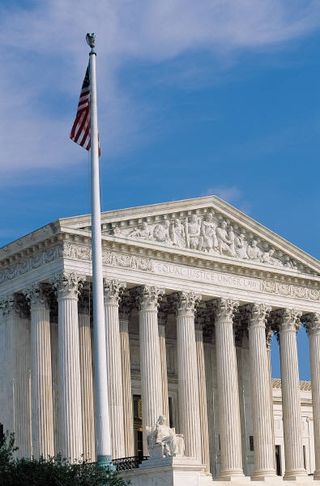 A Minnesota judge appointed a special administrator to oversee the estate of Prince. For now the musician's siblings and half-siblings all appear to be in agreement, but potential problems loom for the estate.

In a short hearing on May 2, 2016, a Minnesota judge appointed the Bremer Trust to oversee the late musician Prince's estate. It looks like the group will have their work cut out for them as the Star Tribune reports in "Judge confirms appointment of special administrator on Prince's estate."

So far it appears that Prince did not make a will, as one has not been found although his family claims to still be searching for one. If one is not found, then the estate would be divided under Minnesota law between Prince's six siblings and half-siblings unless other claims to the estate are found to be valid.

Five of those siblings or half-siblings were present in court when the special administrator was appointed.

During the same hearing one early claim to Prince's estate was dismissed by the judge. A California man claimed that an implied agreement gave him the copyrights to all of Prince's musical works. The family called the claim frivolous and the judge apparently agreed.

Other claims, more potentially threatening to the known siblings and half-siblings, are starting to appear.

At least one man has claimed to be such a child.