« What Is the Best Way to Make Sure Children Can Handle an Inheritance? | Main | Why Is Dr. Oz Suing Sister over Inheritance? » 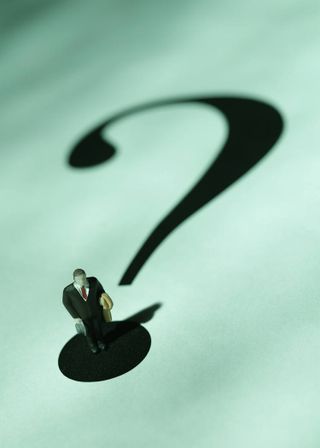 “There's no debating the fact that Marilyn Monroe was an icon. She remains one nearly six decades after her mysterious death in 1962 at the age of 36. Monroe and her likeness are still BIG business, generating millions of dollars a year in royalties and license fees.”

Marilyn Monroe's photos and likeness are used to sell t-shirts, posters, coffee mugs, and, well, you name it. When she died in 1962, she left no family and had a net worth of $800,000, which is equivalent to about $7 million today. Monroe spent her money freely, and gave some to relatives, employees and strangers. After her estate was settled, her fortune had declined to about $370,000. In her will, she gave $10,000 each to her longtime assistant and her half-sister. She put $5,000 in a trust fund for the education of her assistant's child, and she left a $100,000 trust fund for her mother.

Celebrity Net Worth’s recent article entitled “How A Random Venezuelan-Born Actress Ended Up Owning The Rights To Marilyn Monroe's Estate” says that her physical property was left to her acting coach Lee Strasberg. In her will, Monroe gave Strasberg 75% of her intellectual property rights. The remaining 25% was given to her therapist, Dr. Marianne Kris.

Dr. Kris died in 1980, and her stake in the Monroe estate was given to the Anna Freud Centre for the Psychoanalytic Study and Treatment of Children in London. However, what happened to the Strasberg 75% share?

After taking over Lee's 75% share of the Monroe estate, she signed deals that used Monroe's name, signature and image on thousands of products and endorsements. Over time, Anna made Marilyn one of the highest-paid dead celebrities in the world, generating tens of millions in revenue and profits.

Eventually, Anna partnered with the celebrity management company called CMG. Years later, a lawsuit revealed that the CMG deal reportedly guaranteed Anna a minimum of $1 million a year. However, as it turned out, Anna made more than $7.5 million in licensing revenue in just the four years between 1996 and 2000, when she created Marilyn Monroe, LLC.

In January 2011, Anna sold her 75% stake in the Monroe estate to Authentic Brands Group for an estimated $20-30 million.

Reference: Celebrity Net Worth (April 2, 2021) “How A Random Venezuelan-Born Actress Ended Up Owning The Rights To Marilyn Monroe's Estate”