« If I Buy a House, Should I have an Estate Plan? | Main | Can I Ask Grandma for Her Silver Service? » 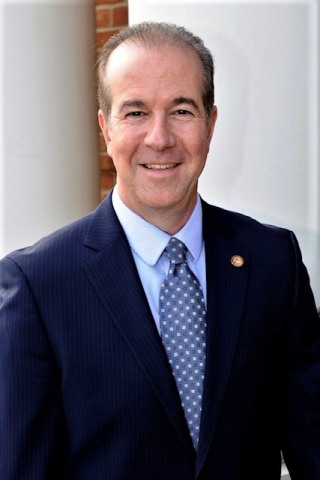 COLUMBUS, Ohio (July 1, 2021) – On Thursday, July 1, Cincinnati attorney David Lefton, Esq. began his term as 2021-22 President of the Ohio State Bar Association (OSBA). A partner at the Cincinnati firm of Barron Peck Bennie & Schlemmer, Lefton served as an officer of the OSBA in the post of President-Elect for the 2020-21 bar year.

“It is a great honor to serve as OSBA President in a time of great transition for our profession and the people we serve,” Lefton said. “For more than 140 years, our mission has been to promote justice and advance the legal profession. During my term, I look forward to making progress on both fronts as we provide an essential support network and resources to legal professionals while always doing our part to defend the rule of law and advocate for sound public policy that ensures fairness and expanded access to lawyers, especially for those who most need their help.”

Lefton’s term as OSBA President is a natural progression to a career-long commitment to bar associations at the state and national levels. He has served on the 24-member OSBA Board of Governors as the representative for the attorneys in District 1, who elected him to the post in 2017. District 1 includes Hamilton, Butler, Clermont, Clinton and Warren counties. On the board, he chaired the Membership Committee, and has previously served on the OSBA’s policy making Council of Delegates, as chair of the OSBA’s Solo, Small Firm and General Practice Section (two non-consecutive terms) and as an active member of the Estate Planning, Trust and Probate Section. In addition, Lefton has been active in the American Bar Association, where he also rose through the ranks to chair the Solo, Small Firm and General Practice Division (GPSolo). For this work, he earned the GPSolo Service to Others Award in 2010 and the Service Award for Contributions to GPSolo Member Benefits in 2019.

Lefton is a graduate of Bradley University (Peoria, Illinois) and the University of Dayton Law School. He has been practicing law for more than 30 years. As a trusted advisor to his clients, he helps them plan for the future, developing sound estate plans that take into account financial matters, probate avoidance, powers of attorney and family business succession. While his practice is centered on estate, trust and probate law, over the years, he has also advised businesses and non-profits, home buyers and sellers and injured victims. In honor of his work and reputation, he has been named an Ohio Super Lawyer and earned the highest ethical standards and professional ability rating given to lawyers by the respected Martindale-Hubbell Directory.

David is married with two adult children. When he’s not spending quality time with them, collaborating with his bar colleagues and practicing law, he is giving back to many worthy organizations in his beloved Cincinnati. David is a former member of the Board of Trustees of the Cincinnati Arts Association, a member of the development committee for the Ronald McDonald House of Cincinnati and previously served as co-chair for the Planned Giving Council of the FreeStore FoodBank of Greater Cincinnati. In addition, during the past decade, David has helped lead the youth programs of the Greater Sycamore Soccer Association (GSSA) in the Sycamore School District having served as president, a board member and coach in the GSSA’s recreational and select programs. 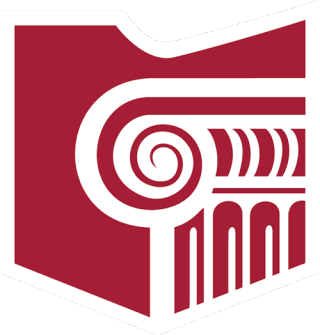 About the Ohio State Bar Association

The Ohio State Bar Association, founded in 1880, is a voluntary association representing approximately 26,000 members of the bench and bar of Ohio. Through its activities and the activities of its related organizations, the OSBA serves both its members and the public by promoting the highest standards in the practice of law and the administration of justice.