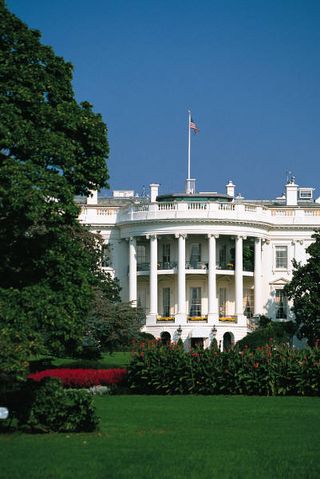 That John F. Kennedy had affairs while he was President is fairly well known, so perhaps it should not be too surprising that the estate of one of the women alleged to have been involved in one of those affairs is following up on rumors that she had JFK’s child.

It turns out there was a court case, which has recently been unsealed, according to DNAinfo in “Lawyers for Socialite's $17.5M Estate on Hunt for Possible JFK Love Child.”

The court case was a lawsuit brought by Clark’s attorney against her for unpaid legal bills and included accusations that she wanted to extort money from JFK’s father to buy her silence about the affair.

That a child resulted from the affair seems like a dubious claim as Clark did not mention one in her will. The estate administrators, however, do have a duty to follow up on the rumors, especially since she had no other children.

If a child was born from the affair, then that child must be given a fair opportunity to contest Alicia Corning Clark’s will.

Posted by Cincinnati Estate Planning Attorney on 08/03/2016 at 05:45 AM in Celebrity Estates, Estate Administration, Will | Permalink | Comments (0)